New Delhi: A month after announcing a range of new products, from iPhone 13 series to iPad Mini, Apple Inc set to hold another event on Monday, October 18, which will be its second fall event of the year.

According to a media invitation sent to ABP, the broadcast is to start at 10.30 pm IST on apple.com or on the Apple TV app. The Apple invite urges all to “find out what’s about to be unleashed” during the special broadcasting from Apple Park on October 18.

Unleashed! These next six days are going to speed by. #AppleEvent pic.twitter.com/0ops2bVPvl

According to reports, the tech giant could unveil the next-generation MacBook Pro models at the event, besides a redesigned higher-end Mac Mini, and a pair of third-generation AirPods.

Apple Event: What Is Going To Be ‘Unleashed’?

The Apple Event invite uses a word, “Unleashed”, and this has set off much speculation about the likely announcements. In the invite video, the word appears in a dotted font, which could be a hint that the upcoming devices will be supported by mini LED tech, The Verge noted.

According to a report in The Indian Express, ‘unleashed’ could mean an upgraded version of Apple’s own silicon that is likely to power the new Macs.

Apple Event: What To Expect

MacBook Pros: Apple could come out with a set of Macs using next-generation versions of its in-house chips, a Bloomberg report said last week.

Amid news of chip shortage, the report said redesigned MacBook Pros in 14-inch and 16-inch screen sizes could be unveiled this summer. The devices will have a redesigned chassis, and will bring back the very popular magnetic MagSafe charger, besides the HDMI port and an SD card slot.

The OLED touch bar, not liked by many, could be dropped.

Rumour has it that the new MacBook Pro display will be a mini LED, the same as its 12.9-inch iPad Pro, and a flat-edged design like the iPad Pro, on a much faster and improved M1X processor with additional GPU cores.

M1 has been touted as the fastest processor, and the latest version could be a level up.

According to reports, both 14-inch 16-inch MacBook Pros will target creative professionals such as video editors and musicians.

AirPods 3: Apple could announce the third generation of its AirPods. The redesigned wireless earbuds could appear similar to the AirPods Pro.

According to reports, AirPods 3 will have a shorter stem, spatial audio support, interchangeable tips, and a smaller, and redesigned charging case.

The M1X-powered model is likely to be more powerful, and will come with a “plexiglass-like top”, a MagSafe power connector, a magnetic charging connector and more ports — two Thunderbolt/USB 4 Type-C ports and two USB Type-A ports. 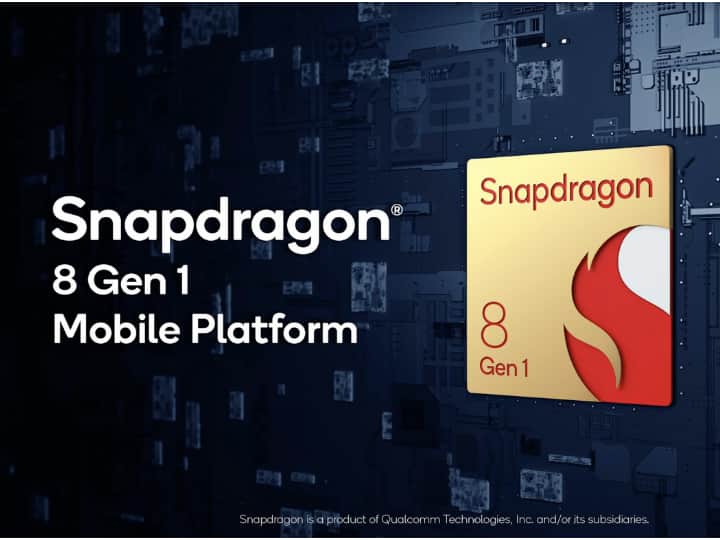