New Delhi: Cybercriminals are taking advantage of the fact that users are unaware of how they might be tricked as the use of gadgets increases in the Covid-19 era. In reality, individuals freely share private information about their bank accounts, social media accounts, and other accounts, even with complete strangers. This joint effort by India and the United States will ensure that cybercriminals are both prevented and apprehended. Both India and the United States have joined forces to monitor the Internet and ensure that innocent people are not harmed by cybercrime.

On Thursday, the US Justice Department announced that India and the US will increase their collaboration in combating cybercrime, telemarketing fraud, and enforcing consumer protection laws.

To further strengthen law enforcement cooperation, officials from the Central Bureau of Investigation (CBI) met with Deputy Assistant Attorney General Arun G. Rao of the US Department of Justice Civil Division's Consumer Protection Branch, as well as colleagues from the Consumer Protection Branch and the Federal Bureau of Investigation (FBI), in New Delhi.

During the conference, they discussed ways to counteract emerging crime trends, such as telemarketing fraud, which is on the rise.

The Justice Department, in a statement, said "In their meetings, the parties affirmed their shared commitment to strengthen cooperation in combating crime, specifically with respect to efforts to investigate and prosecute cyber-enabled financial frauds and global telemarketing frauds, including international robocalls and communications".

As a result, India and the United States will be able to communicate information and evidence more quickly in order to combat emerging technology-based crimes. This sustained cooperation in combating cybercrime will safeguard individuals in both countries' security and safety from cybercriminals, according to the department.

Meanwhile, ANI notes that, despite the fact that cybercrime is on the rise, the Goa police department is conducting Cyber awareness drives and visiting schools and institutions as part of a national cybercrime awareness month programme.

Children, young adults, and teachers have been targeted by the Cyber Crime Cell. Zantye College, Nirmala Institute, and Royal School were among the colleges and schools visited by a team.

Other activities include the distribution of awareness posters on social media to raise awareness about how to protect oneself from cybercriminals. The national Cybercrime Helpline 155260 has recently been activated by the Goa Police Department for immediate cybercrime reporting. 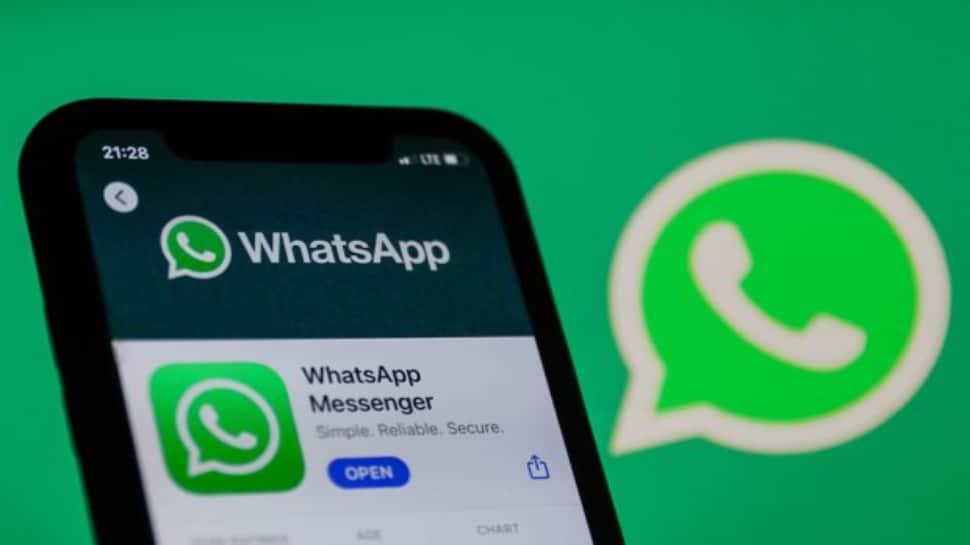 WhatsApp Update: THIS feature will mute notifications for me... 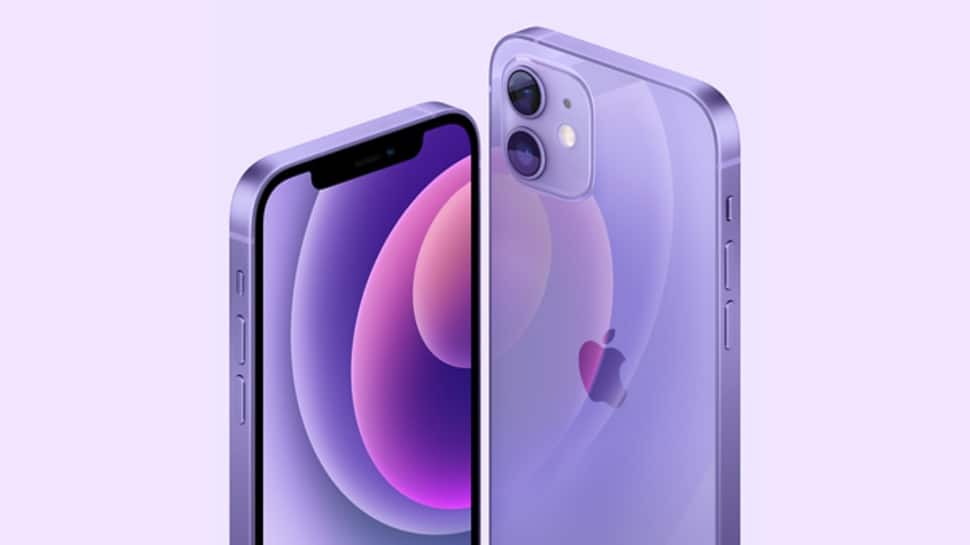