It's a known fact that North Korean follows an authoritative regime. The constitution defines North Korea as "a dictatorship of people's democracy" under the leadership of the Workers' Party of Korea (WPK), headed by Kim Jong-un. While human rights violations happening in the country have always made news, another edition to the list is fashion bans or restrictions made by the ruling party on things that their citizens can do. Jong-un recently announced a list of banned fashion trends in the region’s government run newspaper and you will be shocked to know what all has made it to the list. Here's a look at some of the styles banned in the country because they are deemed as symbols of capitalistic lifestyle.

Yes, you read that right. Skinny jeans are a banned item in the dictatorian country as it is considered to be symbolic of western fashion.

In his latest move, Kim Jong Un has banned leather coats to stop citizens from copying his look. The coats became popular in the country after Jong first wore them in 2019.

North Korean men can choose only opt out of 28 haircuts otherwise and can't sport mullets, spikes or syed hair as they look too forieign.

Branded clothing is again a sign of western influx, hence it's banned in the country.

06/10​No long hair for unmarried women

If you are unmarried, you can't sport long hair and have to sport a typical short hairdo.

Lip or nose piercings are also forbidden in the country.

The modern Chinese suit which is the trademark style of Jong can't be sported by anybody but him in the country.

Another favourite of the dictator, no citizen can wear glasses similar to the ones donned by their leader. 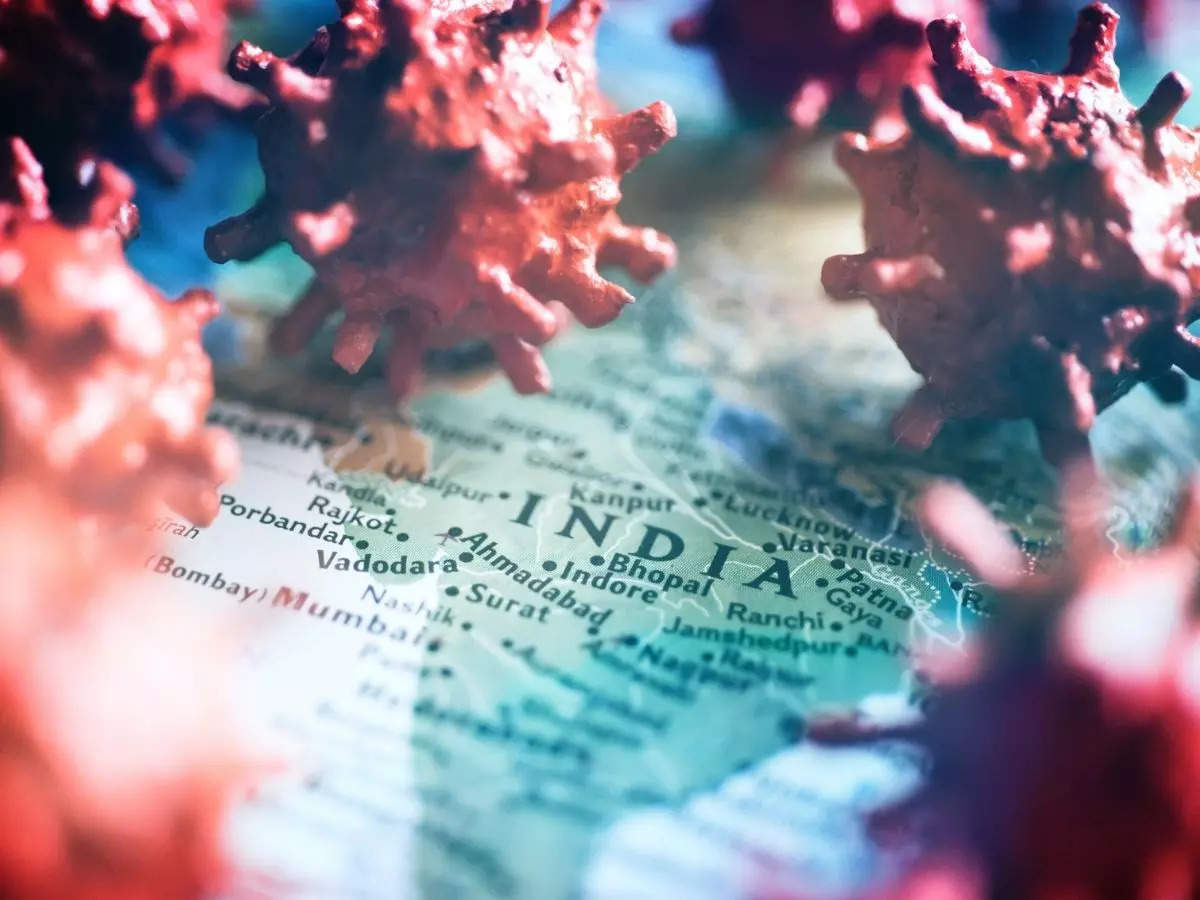 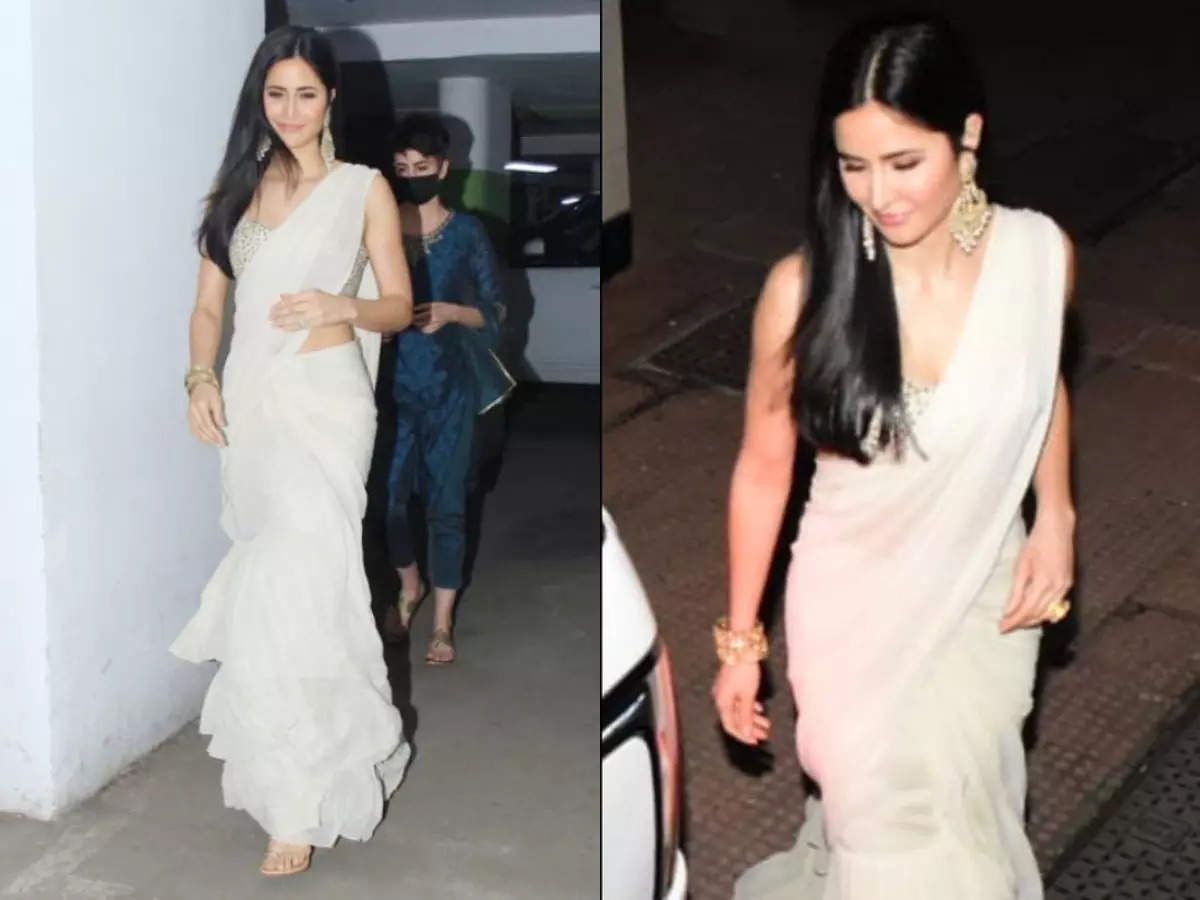 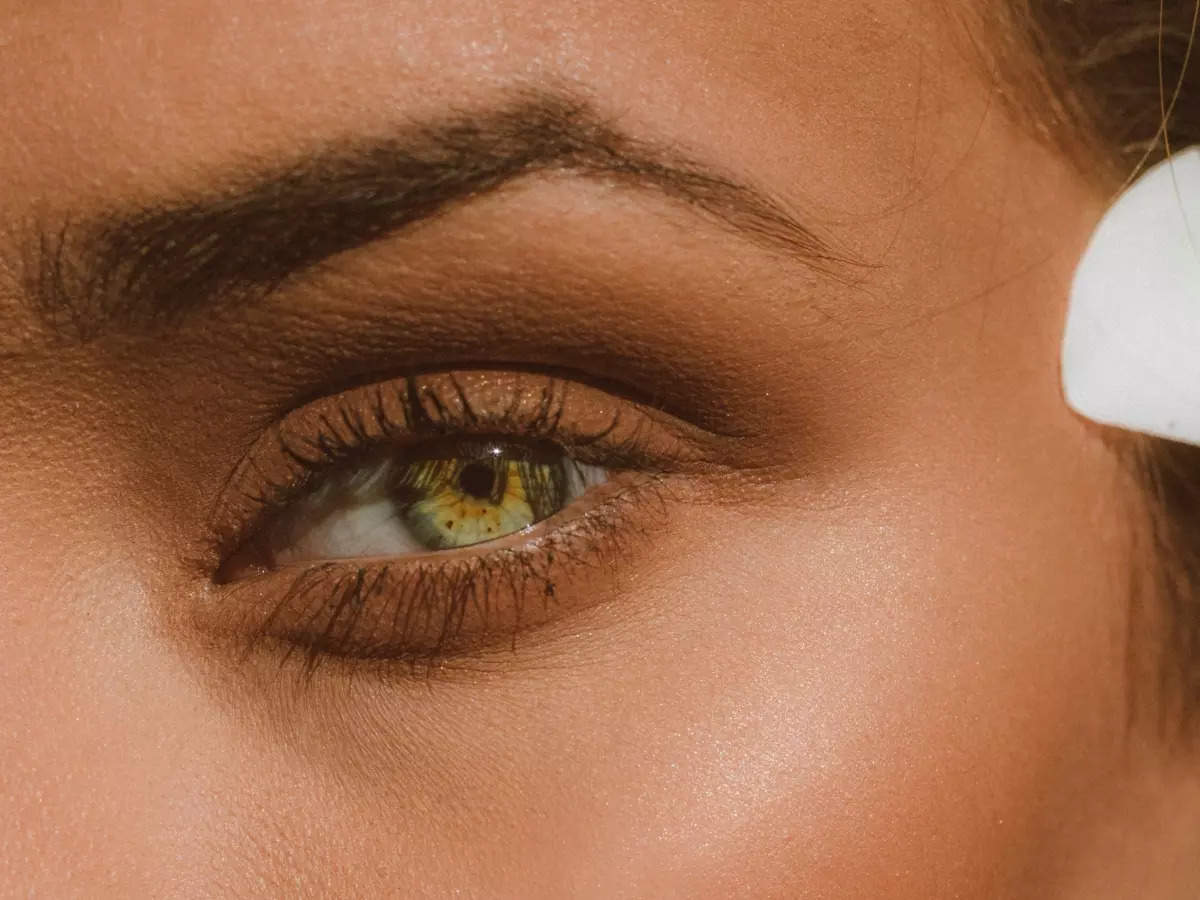 Most attractive feature of each zodiac 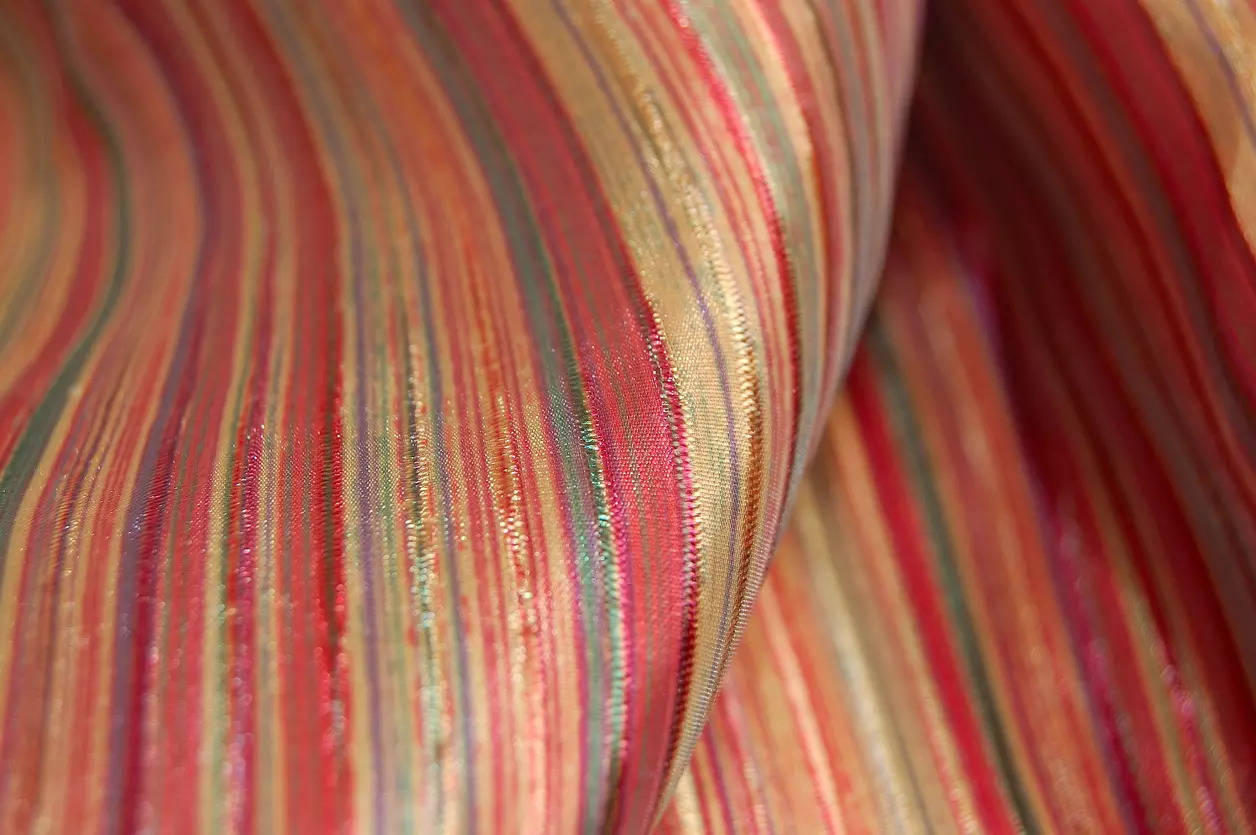 5 fashionable fabrics of all time