Google is introducing a new feature to expand vocabulary and increase language proficiency of users. The Internet giant has added a new feature on its app that lets users learn a new word every day. The latest feature allows users to sign up to get daily notifications with a new word every day and some interesting facts behind it to stoke the curiosity of users. Additionally, Google says as per Google Trends, “introvert” followed by “integrity” were the top-searched English definitions worldwide in September.

Google on October 21 announced the new Google Search feature via a blog post. With the Google app on your phone, you can sign up to receive daily notifications that help you master new words and some of the interesting facts about them using the latest addition. Users can open the Google app on their smartphones to look up the definition of any English word. Once the user search a definition, entries will appear with a 'bell' icon on the top-right corner. Clicking the icon will activate the feature. The update is currently limited to the Google app on phone.

The Google Search feature that assists users to learn new words is right now only available in English. Google says there are words tailored to both English learners and fluent speakers alike. Soon, users will be able to choose different difficulty levels for the choice of words as well.

Google has added multiple new features for its platforms recently. In a similar development, the search giant introduced an instrument tuner to its search engine earlier this month. The handy tool lets users tune a guitar using the microphone of their device. The inbuilt tuner works like any other guitar tuning app. The instrument tuner can be accessed by simply typing "Google tuner" in the Google Search bar.

Nithya P Nair is a journalist with more than five years of experience in digital journalism. She specialises in business and technology beats. A foodie at heart, Nithya loves exploring new places (read cuisines) and sneaking in Malayalam movie dialogues to spice up conversations. More 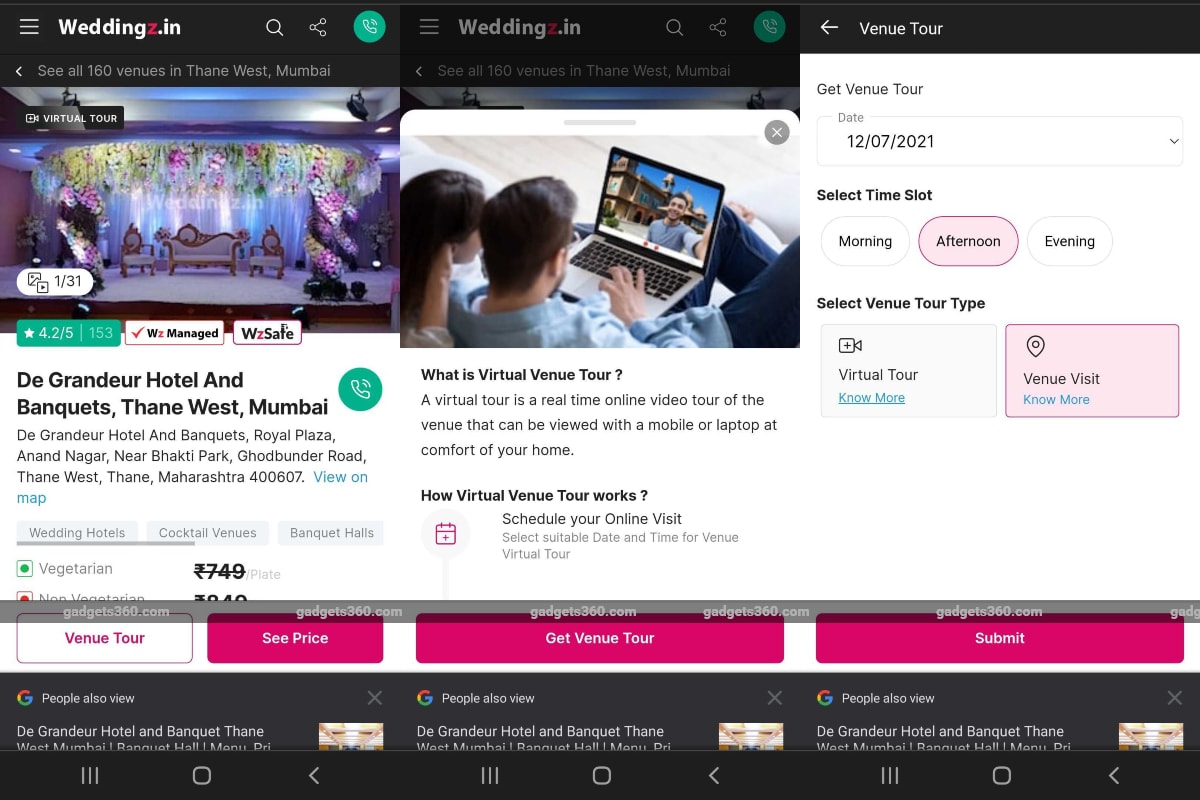 Wedidngz.in on How It Built Its Venue Listings During Pandem...

WhatsApp Starts Rolling Out Waveforms for Voice Messages to ... 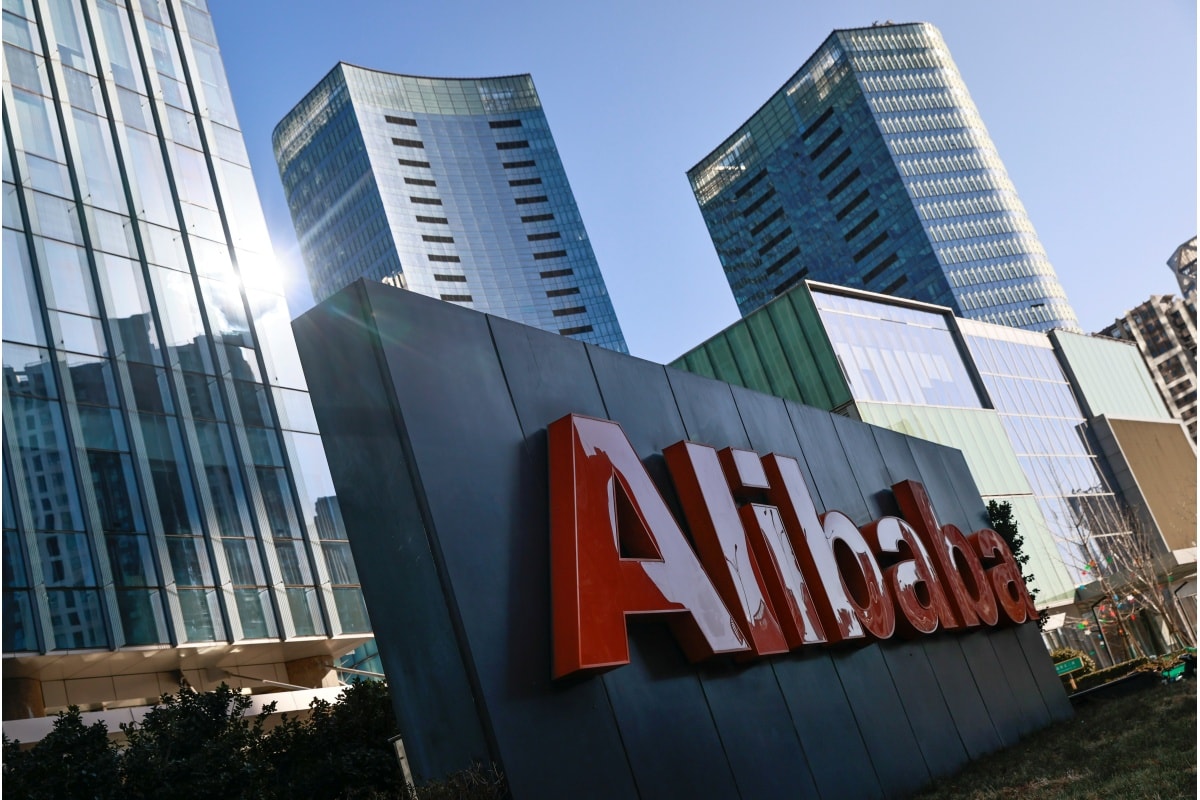