New Delhi: Actress Kareena Kapoor Khan shared an adorable picture of herself standing between her father and veteran actor Randhir Kapoor on one side and husband and actor Saif Ali Khan on the other. The actress shared the picture on her Instagram account to extend greetings on Father’s Day 2021.

The ‘Jab We Met’ actress captioned the photo simply as ‘superheroes.’

The actor also has four years old Taimur Ali Khan and a four months old baby boy with wife Kareena Kapoor Khan. The couple has not revealed any photos or name of their second baby.

Earlier, when the couple shared the name of their son Taimur - they received a lot of flak and hate comments for the choice of the name. Taimur is also one of the most photographed kids in India.

Both Kareena and Saif have said that they are concerned with the amount of media scrutiny their child is subjected to.

On the work front, the actress will next be seen in Aamir Khan’s ‘Laal Singh Chaddha’ and Karan Johar’s multi starrer magnum opus ‘Takht’. 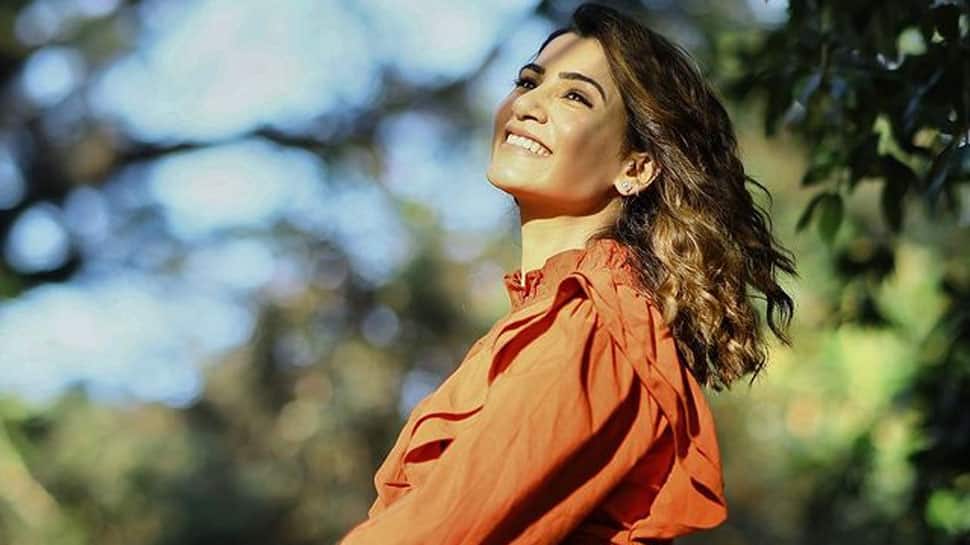 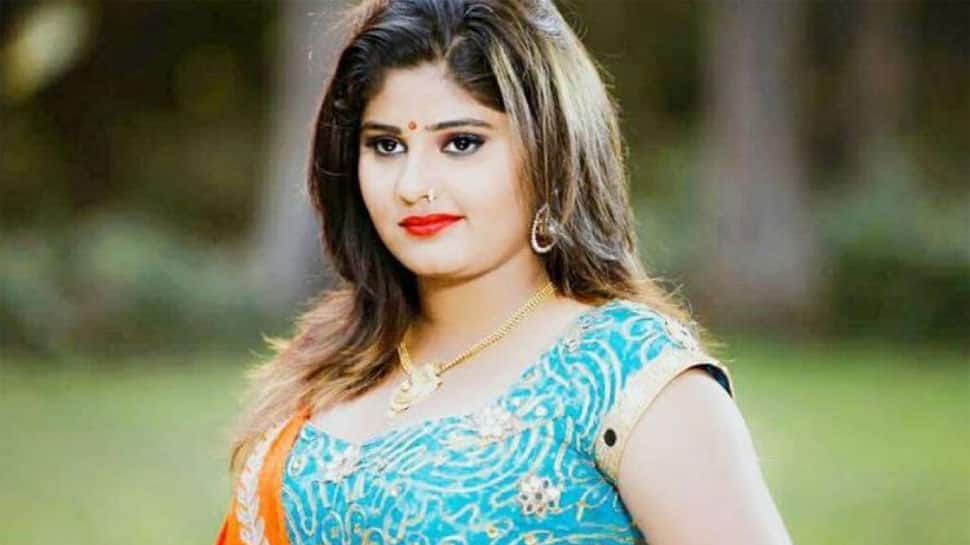