Yes, the New Zealand spinners weren't that great but how good were Iyer and Jadeja? Especially the former! What a knock from him on debut and he is still not done! He did not try to change his game, played with an attacking intent and has really shone. A ton on debut is on the offer here and he will be hungry to get to that milestone. Jadeja on the other hand, keeps getting better and better with the bat with each passing game. He has made it a habit to bail the hosts out of trouble then and again. Both willl love to get to the three-figure mark and if they continue to play the way they did at the end of Day 1, we will not have to wait long to see that happen. Day 2 is considered as the best day to bat so they would want to cash in.

New Zealand's ploy of going with just the two pacers really did not work! It was the seamers who reaped rewards and the spinners really struggled. Had one of Ajaz Patel or William Somerville had a good day, the visitors could have well been in a better position here. They have let the advantage slip away and now are in danger of being batted out of the game.

A counter-attacking partnership between Iyer and Jadeja took India on top after they were in a slight bother at 145 for 4. With 6 wickets in hand, India are well on course to get to a really good first innings score. However, the Kiwis would know they are just a couple of wickets away from entering the lower-order. The second new ball is just the 4 overs old and the Kiwis need to make use of it. Can they surge a fightback or will it be yet another long day in the field for them? Welcome to the coverage of Day 2 of the first Test between India and New Zealand.

India were without a rested Rohit Sharma and Virat Kohli and an injured KL Rahul.

The hosts dominated the final session of the game and will now hope to bat the Kiwis out of the game Friday before the pitch becomes more conducive to the spinners.

He hit five fours and a six in his free-flowing innings and was Jamiseon's second, after Agarwal who edged him to wicketkeeper Tom Blundell in the eighth over after a scratchy 13 runs off 28 balls.

Gill, who looked promising at unbeaten 52 off 93 balls going into lunch, could not add to the score and was bowled by Jamieson in the first over after the break.

Jamieson, the sharpest of the New Zealand bowlers, had earlier removed India's new opening pair of Mayank Agarwal and Shubman Gill in his 15.2 overs spell giving away only 47 runs and taking three wickets.

Iyer came in after Cheteshwar Pujara's dismissal for 26 off 88 balls to Tim Southee left India at 106-3.

Iyer, the last specialist batsman in the order before bowling all-rounders and the wicketkeeper, hit 7 fours and two sixes in his 136-ball innings. His partner at the other end, Jadeja, hit six fours.

Iyer shared an unfinished 113-run partnership with all-rounder Ravindra Jadeja who made a busy 50 off 100 balls, in the heavily polluted industrial city of Kanpur.

Shreyas Iyer's unbeaten 75 on debut steadied India after an afternoon wobble to end the opening day of the first Test looking comfortable at 258-4.

A great day for India overall! India were off to a sedate start but lost Mayank Agarwal early. Shubman Gill and Cheteshwar Pujara steadied the ship for India for a while as both kept the scoreboard ticking where the former also got to his fourth Test fifty and were remained unscathed till Lunch. However, post Lunch, Gill was sent back and Pujara followed him soon. Both the set batters were sent packing and then it was up to Rahane and Iyer to take India to safer shores. Rahane did look good for the most part but could not build on his start and India were four down before Tea. The onus was then on Iyer and Jadeja to take India to safer shores and they did exactly that as both the batters marched along quickly and didn't allow the situation to get them in mind. Both the batters batted exceedingly well throughout and scored more than 100 runs in the last session. Shreyas Iyer was the most impressive as he brought his maiden Test fifty while Ravindra Jadeja too got to his fifty later. The duo joined the force and are unbeaten with a 113-run stand and will look to continue to boss the Kiwis on Day 2 as well.

Right then. That has been a fantastic day of cricket for India on Day 1 and they will be looking to continue the good work come Day 2, whereas, the Kiwis will be hoping to use the new cherry to break this stand between Iyer and Jadeja and then, will want to make further inroads. The action on Day 2 will begin at 9.30 am local (4 am GMT). We hope to have your company. See ya!

Kyle Jamieson has a quick chat! He says that it was nice to bowl on this deck and it was good to have some swing and they hung in there for large parts but is happy with their effort. Says that he has not played in the last couple of months and it is good to play Test cricket and get into his rhythm. Hopes that the new ball swings in the morning and they have their work cut out for them. Opines that India is a fraction ahead but they have done well and a lot depends on how they perform tomorrow morning too.

The New Zealand bowlers were simply exceptional in these Asian conditions. The cracks opened up soon enough but it was their pacers who managed to trouble the Indian batters, particularly Kyle Jamieson. He kept hitting probing lines and lengths and was finally rewarded with the wicket of Mayank Agarwal. That was the only wicket they got in the first session but post-Lunch, Kyle Jamieson struck straightaway for the Kiwis as he removed the set Shubman Gill and later picked the prized wicket of Ajinkya Rahane, while Southee got the better off Pujara. New Zealand were in a commanding position but post the second session couldn't manage to keep India completely on the back foot as they found it tough to get wickets. Ajaz Patel kept spraying the ball down the leg side, into the rough to get some turn but the Indian batters weren't troubled by that even a tiny bit. They took the new ball immediately and bowled a couple of overs but bad light meant that the umpires had to call it a day.

The two teams had their say in the first session, but it was India who were slightly on top at the stroke of Lunch, then New Zealand dominated the second session and undoubtedly, the third session belonged to India. They will be very happy with what they have got on the board and the dressing room gives applause as well to Shreyas Iyer and Ravindra Jadeja who are unbeaten with a 113-run stand. 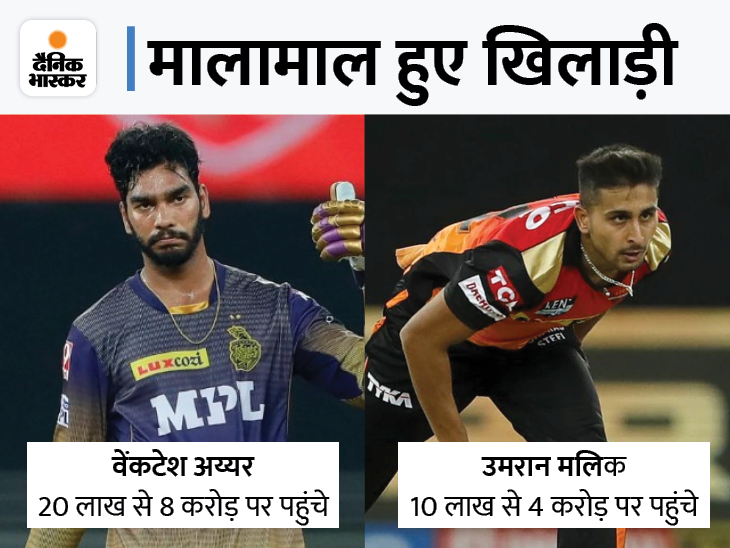