The most anticipated trailer of the drama movie Being the Ricardos has arrived. Nicole Kidman will play the role of Lucille Ball in Aaron Sorkin’s movie. Set during the filming of one episode of the classic sitcom I Love Lucy in 1952, the film also stars Javier Bardem as Ball’s on and off-screen husband, Desi Arnaz.

In the brief teaser trailer, Kidman is more heard than seen, but fans do get a glimpse of the fiery red hair she is sporting to play Lucy. Though I Love Lucy is, of course, one of the most beloved comedies of the last century, the film is a drama, following McCarthyism, marriage, and the difficulties of show business.

In an interview with Entertainment Weekly, the writer-director Aaron Sorkin said, “The only thing better than a story people don’t know is a story that people think they know but they’re wrong.” He added that while the structure of the movie necessitated a little fudging of the timeline, it’s ultimately a true story, “Everything that happens in the movie happened, it just didn’t all happen in one week. I made it happen in one week.”

But don’t expect pitch-perfect impressions. “I made it clear to everyone, but particularly Nicole and Javier, that I didn’t need them to do a physical impersonation of Lucy and Desi. When Lucy and Desi had to play Lucy and Ricky, I needed some kind of nod toward those characters that are very familiar to us, but makeup or prosthetics, we weren’t going to do any of that. I didn’t want it to be how good an impersonation they were doing,” said Sorkin.

Lucie Arnaz, the couple’s daughter, had input on the casting and script, according to EW. She has seen the finished product, too, calling it ‘very emotional.’ She told the outlet, “There are some moments that were harder for me to experience than they likely will be for the general public…. But those moments were handled with such compassion that it wasn’t as depressing as it could have been.” Being the Ricardos is slated to release on December 10 in theatres and Amazon Prime on December 21.

Watch Nicole Kidman in the latest trailer of Being the Ricardos: 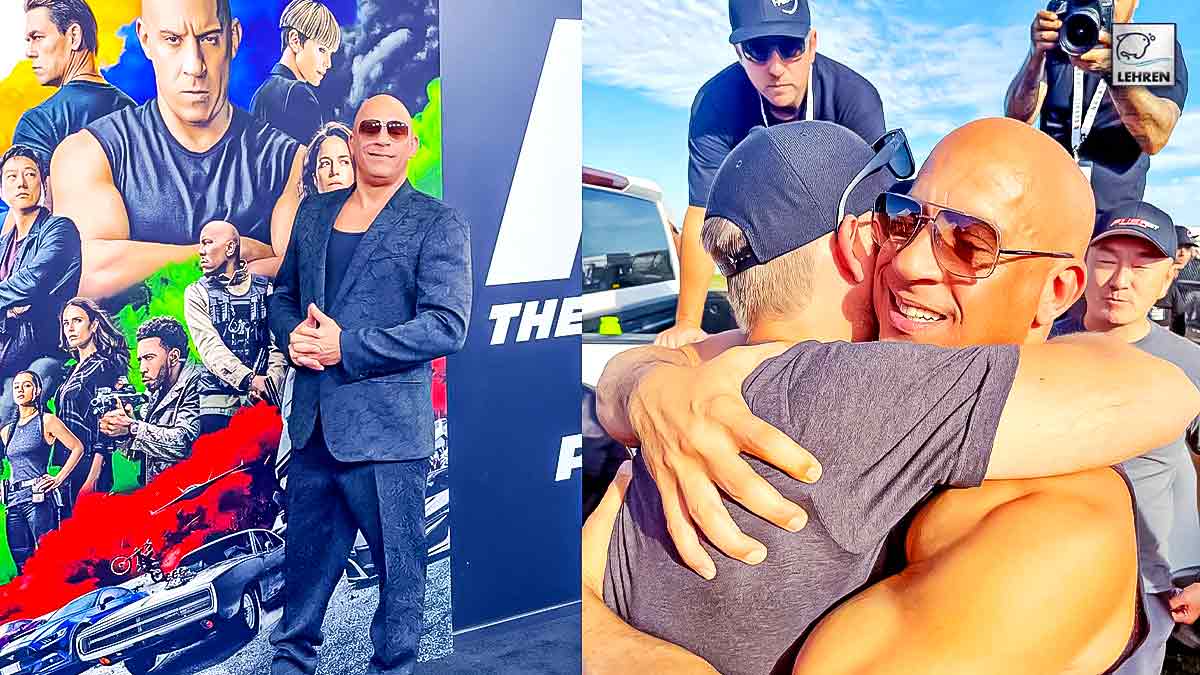 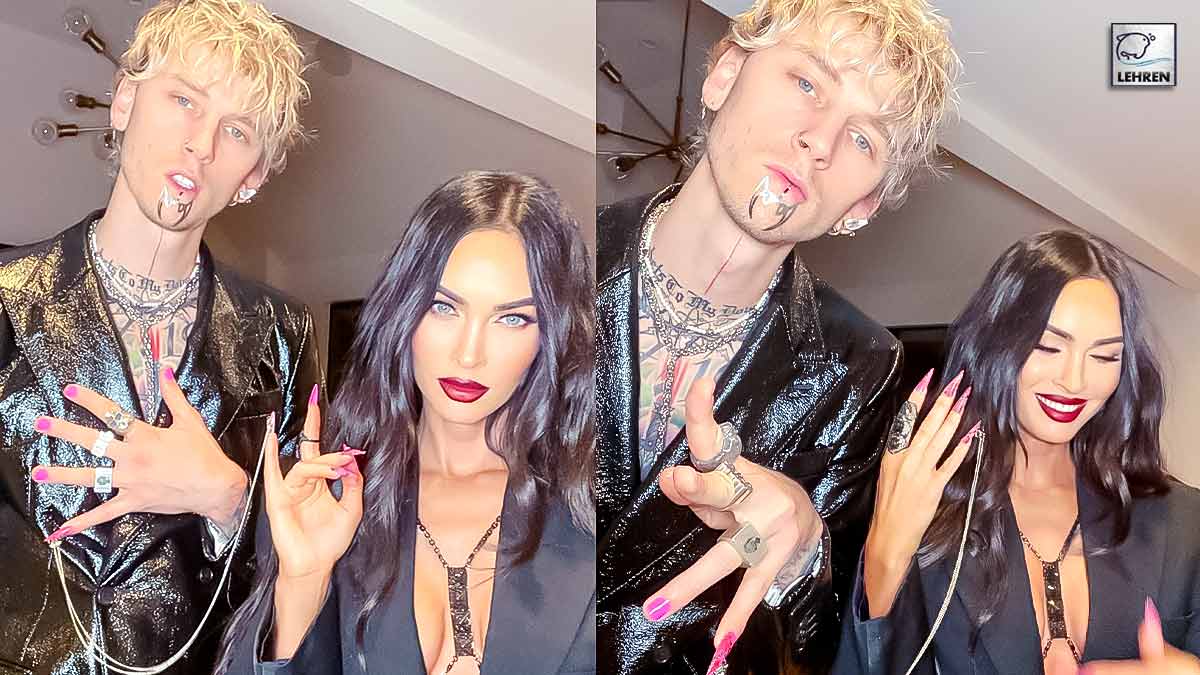