Kareena Kapoor and Saif Ali Khan's younger son Jeh Ali Khan was recently captured in a car by shutterbugs who were chasing the vehicle he was in.

In the video, Jeh is being taken inside a car after which paps chase the car to get a glimpse of the baby.

Saba called this 'torture' and told the media to stop since he is only a child. She took to Instagram to share the video on her story and wrote, "Is this what media wants? To torture a child? Chasing! Stop! He is a baby." 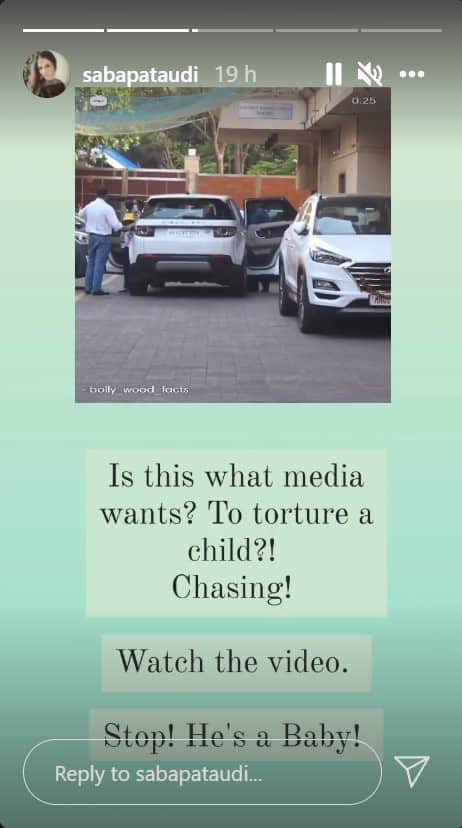 Saba Ali Khan is known for sharing family pictures and especially the unseen pics of their childhood days.

She had recently also shared an adorable picture of her with baby Jeh. With the photo, she wrote in the caption, "Jeh...my JAAN . MISSING my munchkin Media captured him attending a party .. I was reminded of this MOMENT. Love you my dumpling. Protect you Always. Though guess he loves the earring..he's aiming to pull out!! Watch the little naughty fist!"

Kareena Kapoor and Saif Ali Khan welcomed their second baby boy Jehangir Ali Khan on February 21, this year. Taimur has now been promoted to a big brother status - as the couple are now proud parents to two boys. 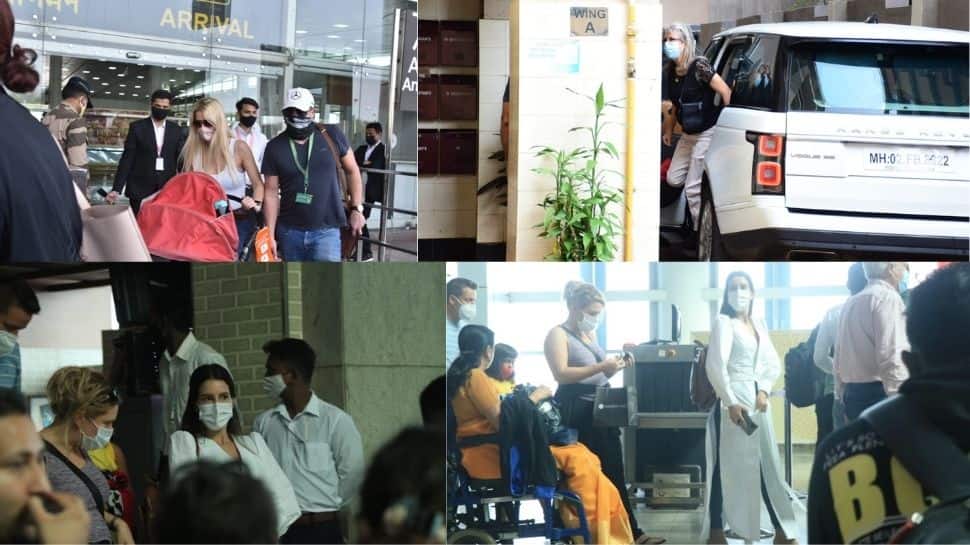 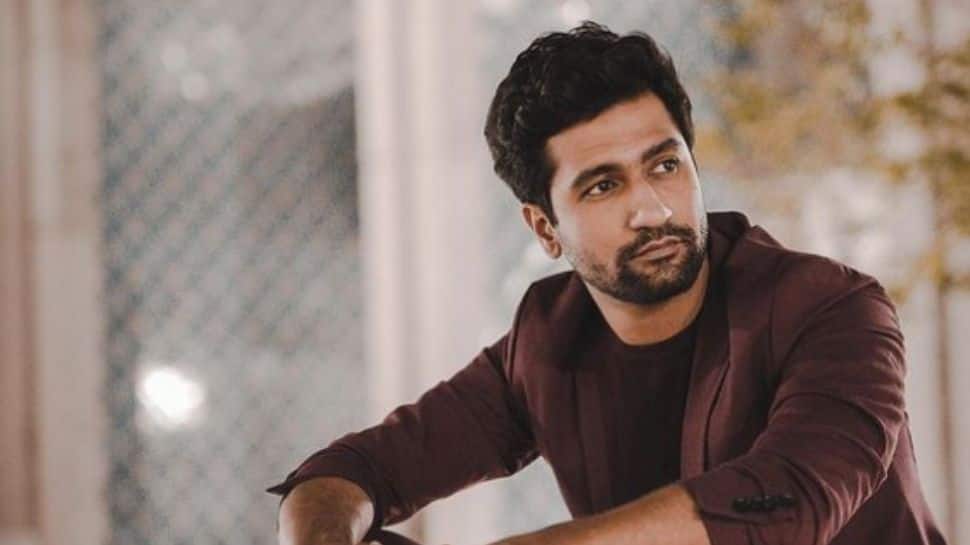 When Vicky Kaushal spoke about the kind of woman he'd like t... 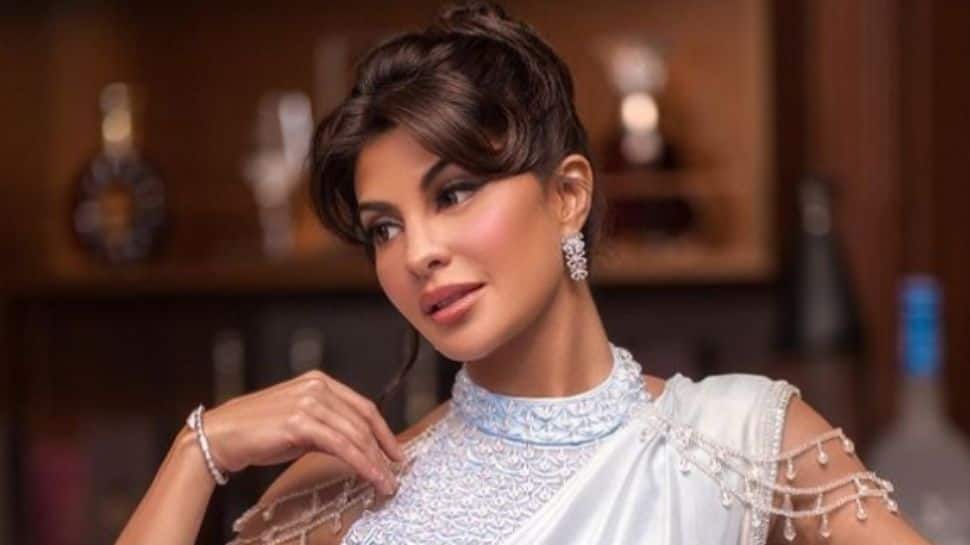 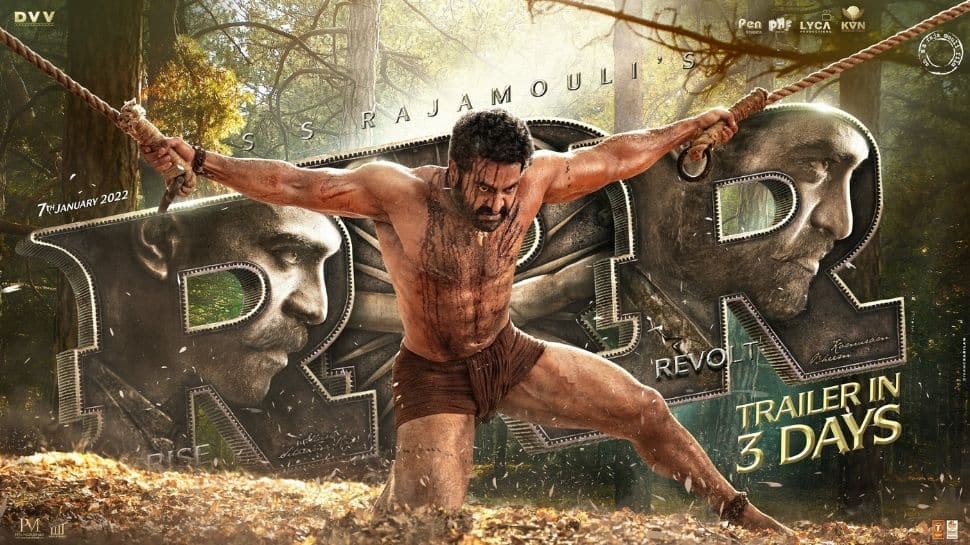