Shareholders allow RIL to bring Aramco chief on board

BENGALURU: Reliance Industries (RIL) said on Thursday that a required majority of its shareholders have passed a resolution to appoint Saudi Aramco chairman Yasir Al-Rumayyan as an independent director to the conglomerate’s board.
A little over 98% of the total votes polled on the resolution were in favour of Al-Rumayyan’s addition, RIL said.
Last month, RIL had said Al-Rumayyan met all regulatory criteria for his appointment as an independent director, pending the shareholder vote on the decision.
That announcement came after reports of shareholder California State Teachers’ Retirement Fund saying it would vote against the move, based on US proxy advisory research firm Glass Lewis’ recommendation.

Al-Rumayyan’s inclusion was earlier widely seen as part of a process to formalise RIL’s agreement to sell a 20% stake in its oil-to-chemical business to Aramco for $15 billion. RIL, however, said last month that his appointment has no connection to the deal. 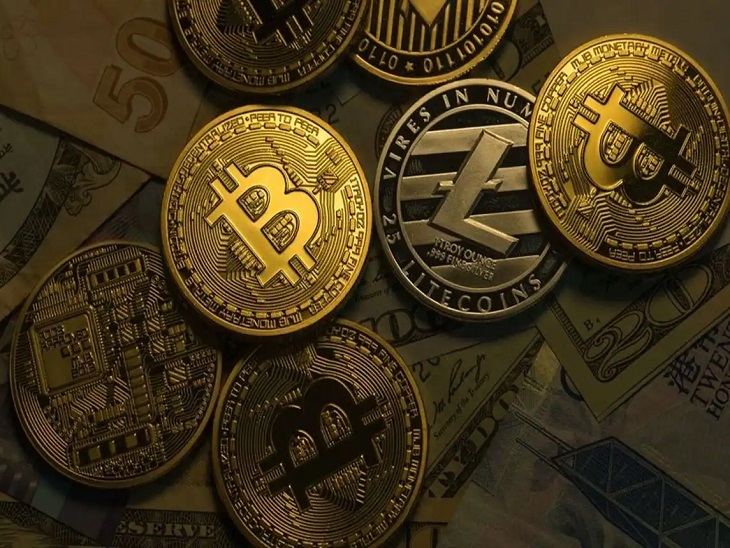 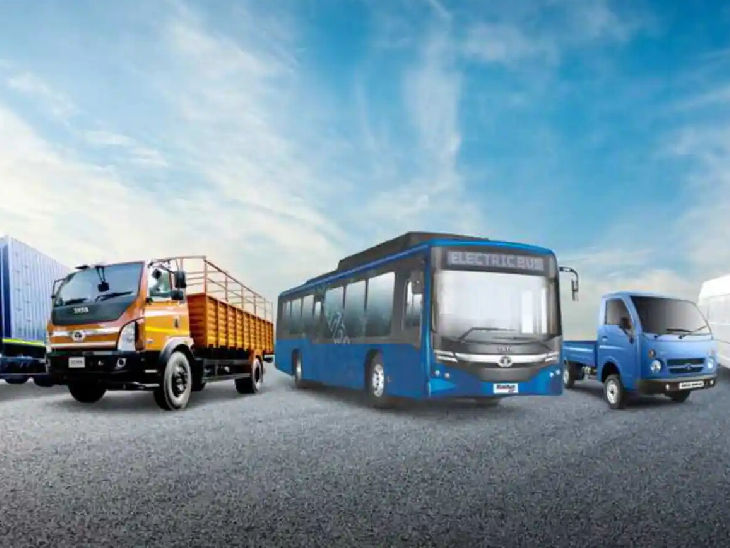 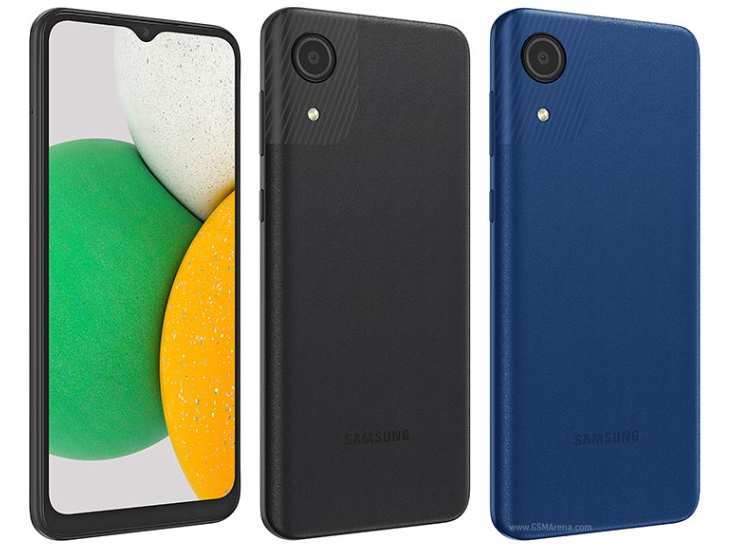