And you thought sunscreen creams were one of mankind's greatest inventions? According to a recent study, sunscreens with zinc oxide lose much of their effectiveness and become toxic after two hours of exposure to ultraviolet radiation.
Sunscreen that includes zinc oxide, a common ingredient, loses much of its effectiveness and becomes toxic after two hours of exposure to ultraviolet radiation, according to a collaboration that included Oregon State University scientists. Findings were published in the journal 'Photochemical and Photobiological Sciences'. The toxicity analysis involved zebrafish, which shares a remarkable similarity to humans at the molecular, genetic, and cellular levels, meaning many zebrafish studies are immediately relevant to people. The research team, which included College of Agriculture Sciences faculty Robyn Tanguay and Lisa Truong and graduate fellow Claudia Santillan, sought to answer important but largely neglected questions regarding the massive global sunscreen market, predicted by market data firm Statista to be worth more than USD 24 billion by the end of the decade.

The questions: How stable, safe, and effective are sunscreen ingredients in combination rather than as individual compounds -- which is how they are considered for Food and Drug Administration approval -- and what about the safety of any chemical products that result from reactions caused by exposure to sunlight?
"Sunscreens are important consumer products that help to reduce UV exposures and thus skin cancer, but we do not know if the use of some sunscreen formulations may have unintended toxicity because of interactions between some ingredients and UV light," said Tanguay, an OSU distinguished professor and an international expert in toxicology.

What the public thinks about sunscreen safety has caused manufacturers, often based on limited data, to use lots of some ingredients while limiting others, she said. For example, oxybenzone has effectively been discontinued because of concerns that it harms coral reefs.

"And sunscreens containing inorganic compounds like zinc oxide or titanium dioxide, that block UV rays, are being marketed more and more heavily as safe alternatives to the organic small-molecule compounds that absorb the rays," Tanguay said.

Scientists including the University of Oregon's James Hutchinson and Aurora Ginzburg and the University of Leeds' Richard Blackburn made five mixtures containing the UV filters -- the active ingredients in sunscreens -- from different products available in the United States and Europe. They also made additional mixtures with the same ingredients, plus zinc oxide at the lower end of the commercially recommended amount.

The researchers then exposed the mixtures to ultraviolet radiation for two hours and used spectroscopy to check their photostability -- that is, what did sunlight do to the compounds in the mixtures and their UV-protective capabilities? The scientists also looked at whether the UV radiation had caused any of the mixtures to become toxic to zebrafish, a widely used model organism that goes from egg to swimming in five days, and found that the UV-exposed mixture without zinc oxide did not cause any significant changes in the fish.

"There have been several studies that showed sunscreens can quickly react under UV exposure -- the specifically intended setting for their use -- so it's pretty surprising how little toxicity testing has been done on the photodegradation products," Truong said. "Our findings suggest that commercially available small-molecule-based formulas, which were the basis for the formulas we studied, can be combined in different ingredient ratios that minimise photodegradation."

But scientists saw big differences in photostability and phototoxicity when zinc oxide particles were added -- either nanoparticles or the larger microparticles.

"With either size of the particle, zinc oxide degraded the organic mixture and caused a greater than 80 per cent loss in organic filter protection against ultraviolet-A rays, which make up 95 per cent of the UV radiation that reaches the Earth," Santillan said.

Santillan added, "Also, the zinc-oxide-induced photodegradation products caused significant increases in defects to the zebrafish we used to test toxicity. That suggests zinc oxide particles are leading to degradants whose introduction to aquatic ecosystems is environmentally hazardous."

Tanguay said she was surprised that all five small-molecule mixtures were generally photostable but not surprised that adding zinc oxide particles led to toxicity upon UV irradiation.

"As a team at Oregon State that specialises in studying nanoparticle toxicity, these results were not a shock," she said.

"The findings would surprise many consumers who are misled by 'nano free' labels on mineral-based sunscreens that imply the sunscreens are safe just because they don't contain those smaller particles. Any size of metal oxide particle can have reactive surface sites, whether it is less than 100 nanometers or not. More important than size is the metal identity, its crystal structure, and any surface coatings," she added.

The National Science Foundation and the National Institutes of Health supported this research. 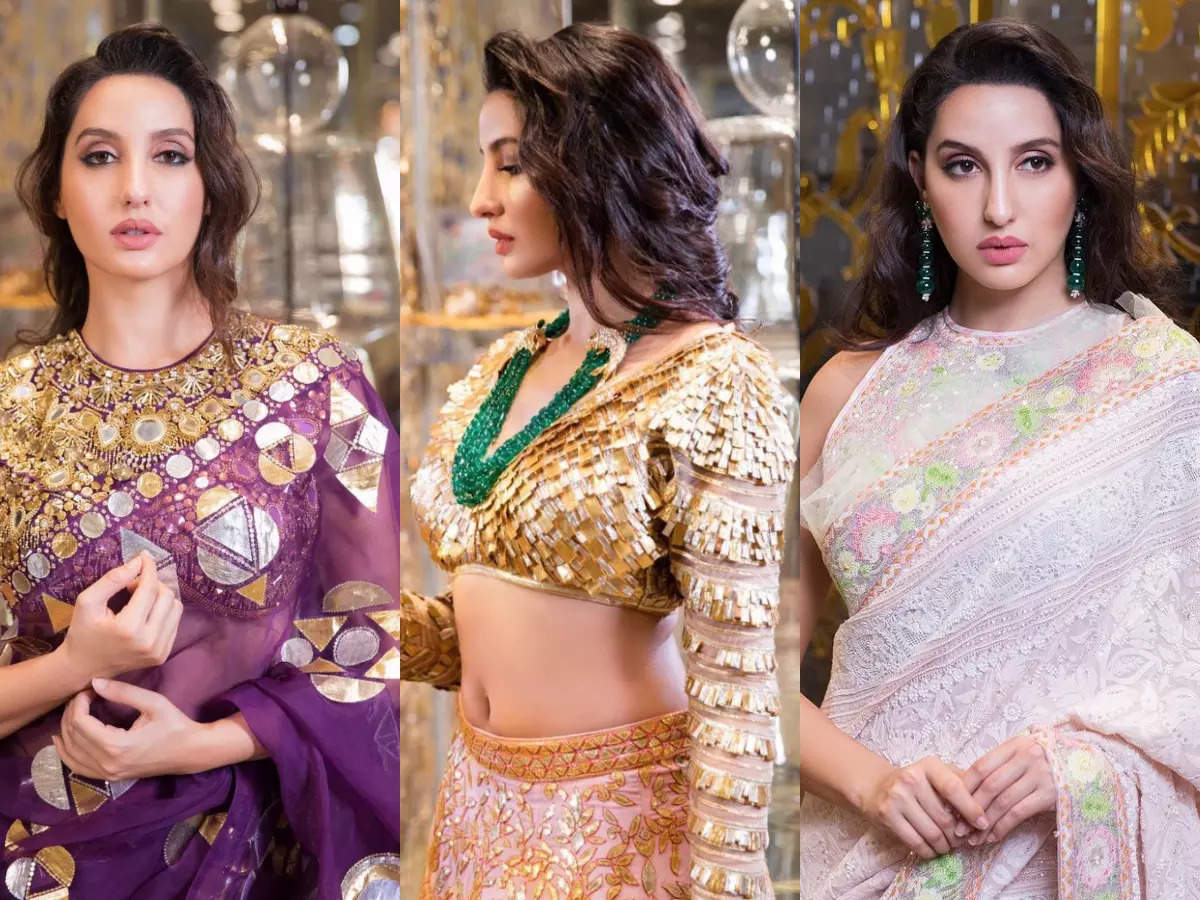 Celebrities who were diagnosed with diabetes 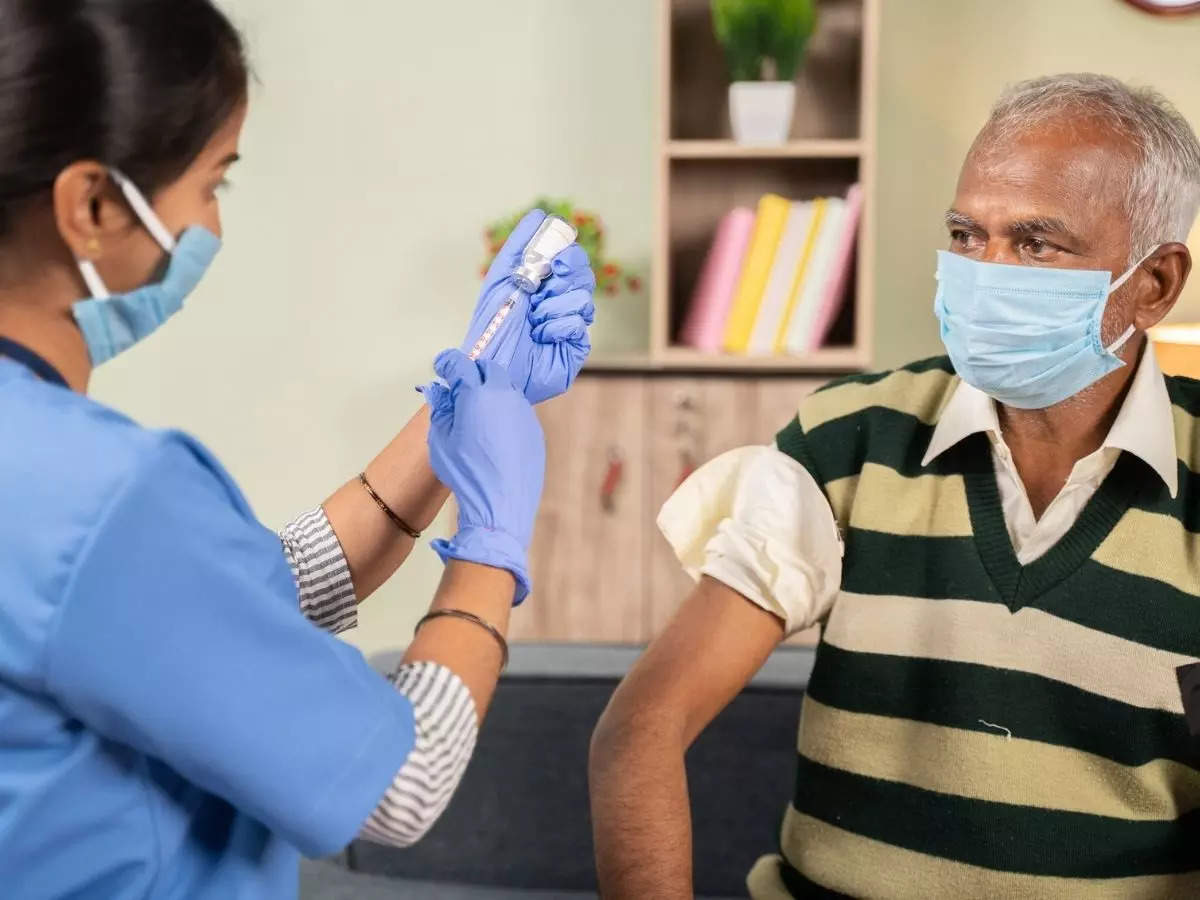 How Indian vaccines will fare against Omicron variant