YouTube Music is going to become audio-only and will no longer be able to play videos for free listeners. The change will initially roll out to users in Canada starting November 3 — alongside the anticipated background play feature for the users who have not subscribed to YouTube Premium or YouTube Music Premium. It will, however, not bring any updates to subscribers to YouTube Premium as they will continue to be able to watch videos on the YouTube Music app.

Through a detailed post on its Community forums, YouTube announced that videos on YouTube Music will become exclusive to YouTube Premium subscribers as free listeners will no longer be able to watch them until they get to the paid subscription. Users who don't have the YouTube Premium or YouTube Music Premium subscription will also not get features including on-demand music selection and unlimited skips.

However, YouTube Music will continue to allow free users to access dedicated mood mixes for activities such as workout and commute and explore millions of songs and thousands of playlists, along with ads. Free listeners who have uploaded songs on the YouTube Music app will also continue to play them on-demand, the company said on the Community forums post that has been brought into notice by 9to5Google.

The changes to the YouTube Music free tier will be coming alongside background play that was first announced earlier this month and is coming on November 3. The update is also noted as a Canada first move, though YouTube is yet to reveal its “global expansion plans”. This means that the impact of the new move will initially be limited to Canadian users.

Earlier this week, Apple introduced Apple Music Voice as a new subscription tier for its YouTube Music rival Apple Music. The new plan costs Rs. 49 (or $4.99 in the US) a month to offer music streaming exclusively via Siri. It, however, doesn't include features such as spatial audio and lossless audio and access to music videos that will be exclusive to people subscribing to Apple Music's individual and family plans.

Jagmeet Singh writes about consumer technology for Gadgets 360, out of New Delhi. Jagmeet is a senior reporter for Gadgets 360, and has frequently written about apps, computer security, Internet services, and telecom developments. Jagmeet is available on Twitter at @JagmeetS13 or Email at [email protected] Please send in your leads and tips. More 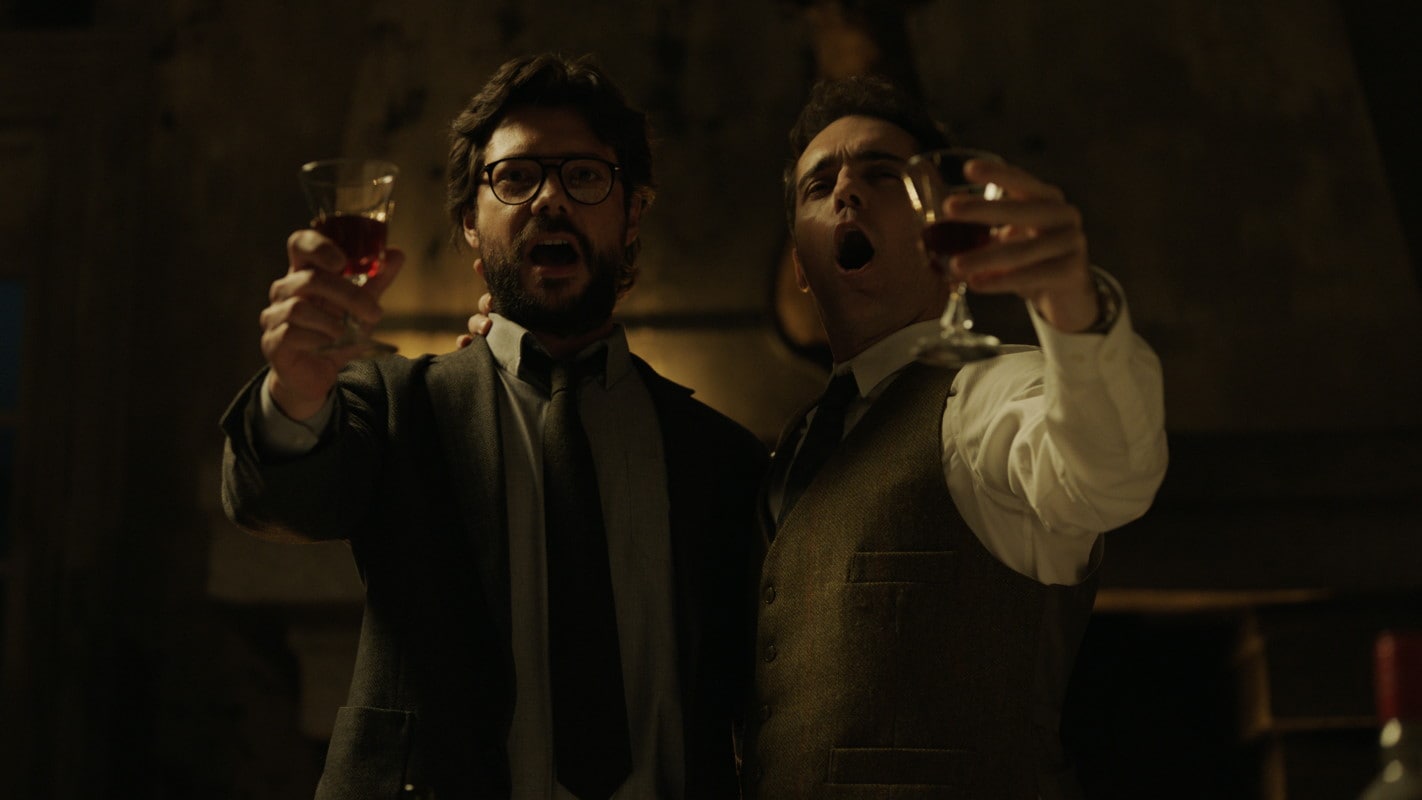